I recently found myself in a Twitter-debate-gone-bad with a garden variety personal trainer, referred to herein as GVPT, who labels herself a “fitness expert” for a few major-brand health magazines (though she is not listed as such on said publications’ websites). That being said, GVPT does have a “name” in the business, whatever that’s worth, but therein lies the problem, as I’ll discuss later.

The catalyst of our debate: the health and fat loss merits of fasting.

What set off the debate was, by my standards, an innocuous response to one of GVPT’s tweets, in which I clarified that one can fast up to 72 hours without any slowdown of metabolism. Now, for purposes of clarification, this is not my opinion, but in fact lab-tested truth. There was no agenda here, other than to clarify this one small piece of information. However, GVPT disagreed with clinical research because it ran contrary to her opinion.

GVPT then made “J.V. Debate Club Mistake #1,” by attempting an Appeal to Authority, one of the most rudimentary forms of a fallacious argument, by photographing and posting a small blurb in a magazine quoting Dr. Andrew Weil, in which Weil says that fasting may not be the best solution for weight loss.

But wait, weren’t we talking about metabolic slowdown? But GVPT wouldn’t have it. After all, the existing clinical research doesn’t support her opinion. When I then offered to supply over twenty studies that strongly indicate the benefits of fasting — I should clarify; “fasting” can last from hours to days — she didn’t respond by agreeing to read research, but instead sent a link to an exercise “guru” who actually peddles pills claiming to spot reduce fat, which by any informed medical opinion is a complete impossibility. In fact, the only method of spot reduction is liposuction. But alas, an Appeal to Authority corroborated by…a second Appeal to Authority.

Never mind the fantastic research that is emerging not only for using periodic fasting for fat loss and for health — autophagy, or the body’s internal cleaning and maintenance system, only occurs to full-effect in a fasted state — but back to GVPT’s original source, Dr. Weil. Interestingly enough, Dr. Weil in fact supports fasting as espoused in an incredibly popular 2012 piece for The Huffington Post.

GVPT continued our debate by…you guessed it, more fallacious arguments, this time in the form of ad hominem attacks — always the last resort of the misinformed and defeated. GVPT then blocked me. I guess it’s easier to block out research and truth than change your opinion.

This anecdote is important not only to those of you who are curious about the truth behind fasting, or why you must distrust information from “experts,” but to all of those out there who are influenced by anyone with a “name”…names like good old Jenny McCarthy, the Queen of the Misinformed.

Jenny McCarthy has been making headlines lately not so much because she is joining talk show “The View,” but because she is an outspoken critic of commonly accepted, science-backed childhood immunizations. You see, Ms. McCarthy’s opinion is that immunizations lead to autism — a completely unsubstantiated claim. Research in no way supports her opinions.

However we can’t ignore her opinions, because her opinion as a celebrity inherently carries weight and has an impact. We trust celebrities. After all, that’s why celebrities are used in commercials and advertising. But LeBron James endorsement of Nike product poses no risk to the lives of our children. Ms. McCarthy, however, soap-boxing about her single (questionable) anecdotal experience of “curing” her child’s autism carries with it immeasurable harm.

There’s lots of scary stuff out there negatively affecting our health: carcinogens in the air and water, fast food, the list goes on and on. However these threats are perceived as such. And as great a public health threat as they may be, the threat is at least clear (whether we choose to acknowledge it or not is a whole other story).

Which leads me to the greatest public health threat we face: seemingly credible, benevolent “expert opinion” rendered by those with a public persona — be it a garden variety personal trainer with a Twitter account, or a mother with a talk show hell-bent on using pseudoscience to dissuade parents from providing critical immunizations to their children.

I’ll choose science over celebrity, and research over regurgitation any day. I hope you do the same; the health of Public Health depends on it. 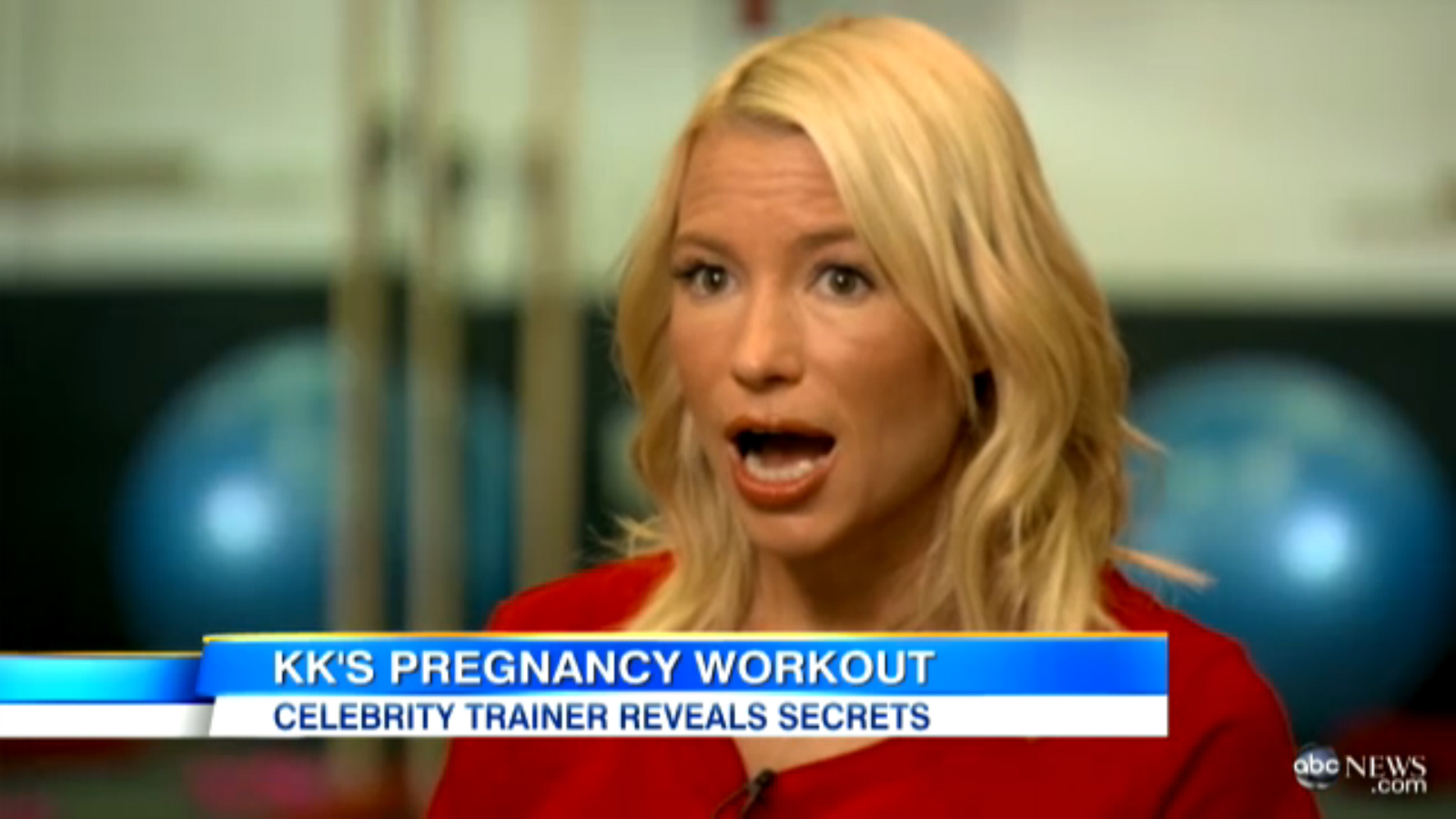